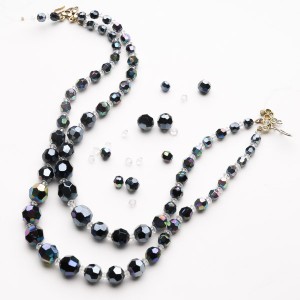 Broken Necklace To Get New Life

My wife, (jewelry designer Marie Gilvey) had a pleasant surprise arrive in our mailbox the other day. It was a broken necklace from a repeat customer. Marie Antoinette was delighted to receive the necklace and began to look it over for problems.

The first thing she does is look over all of the pieces to check for issues such as:

The next step in this jewelry repair is to decide if it would be better to repair it or redesign it. It was a very nice necklace and Marie Antoinette felt it would be better to restore it. The clasps were both missing some parts and the wire was pretty brittle. Below are photos of the current state of the broken necklace; click any image for an enlargement. In my next post, we’ll take a look at the final repair. 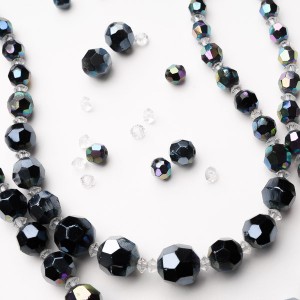 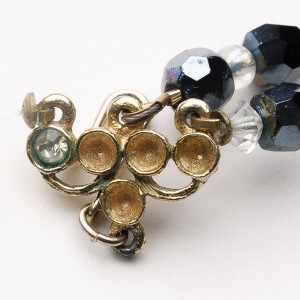 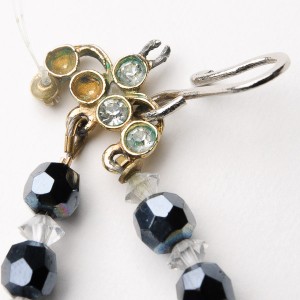 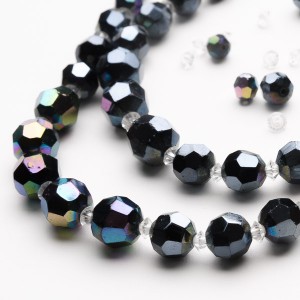 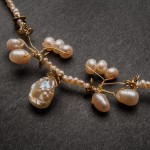 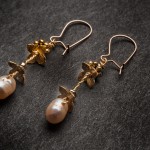 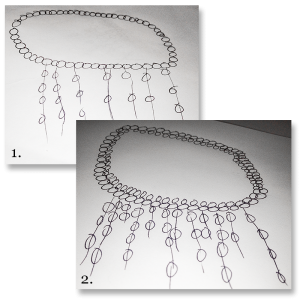 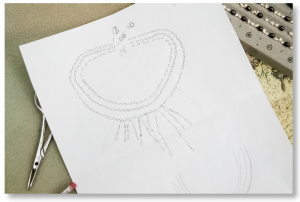 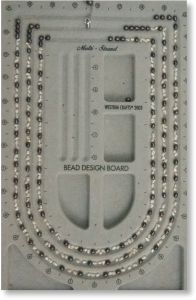 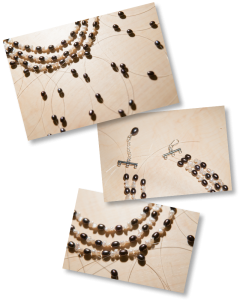 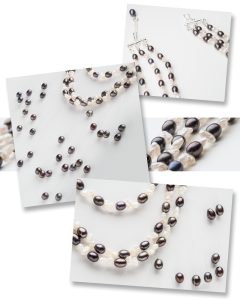 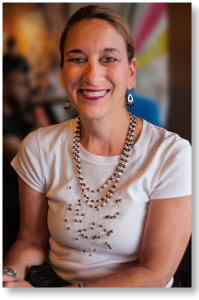